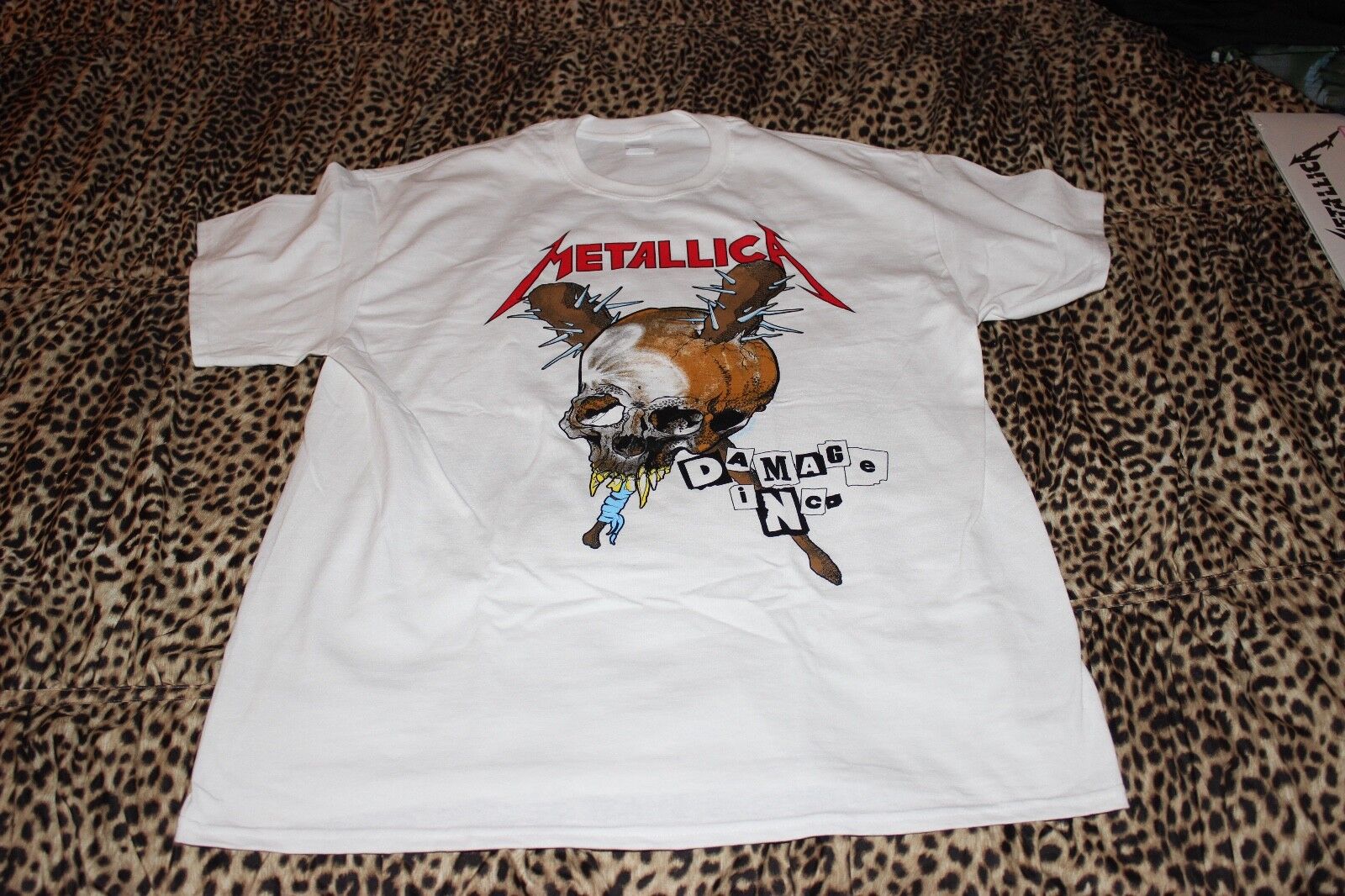 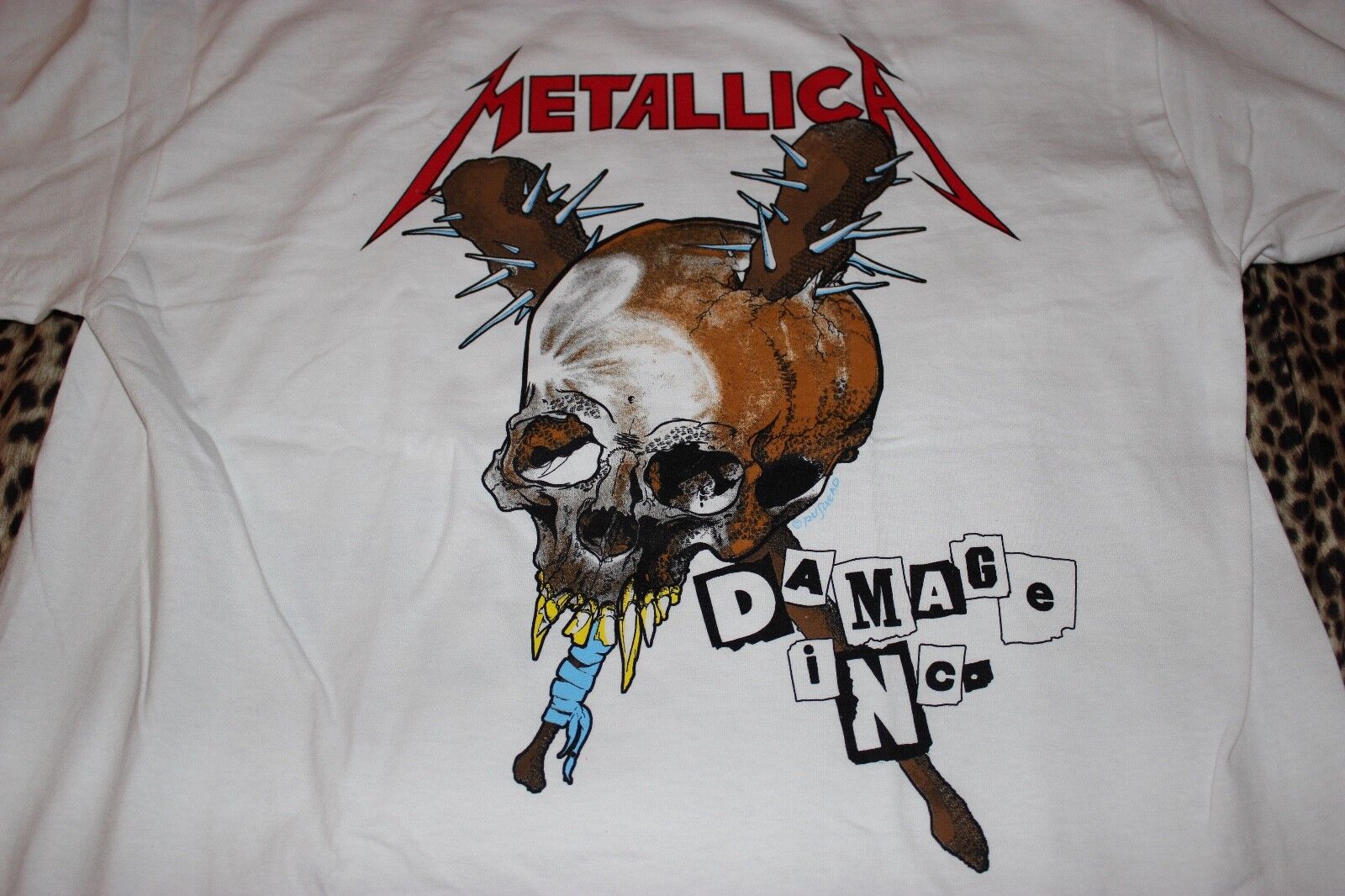 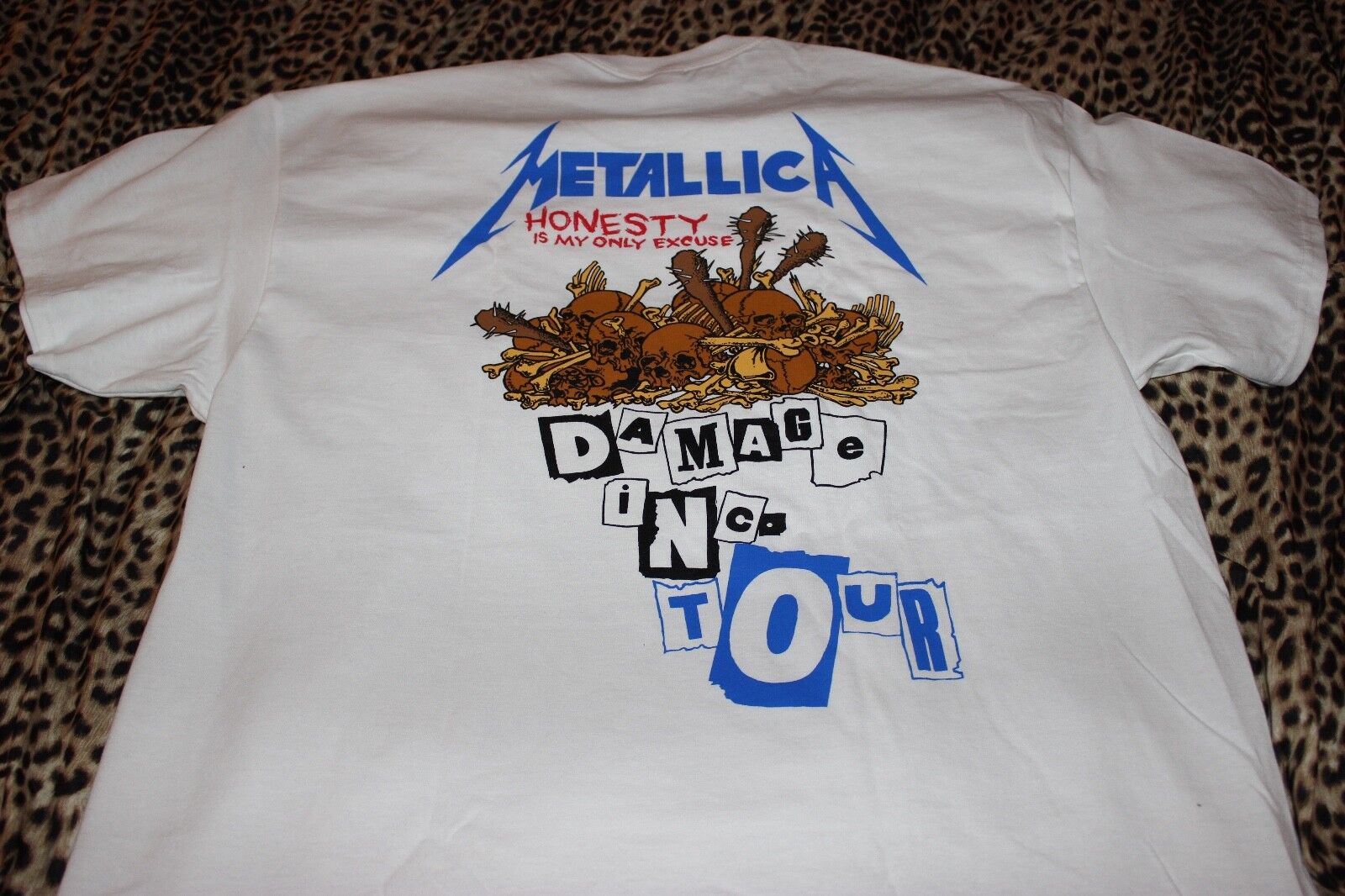 According to the solar calendar: 7th May 2014 Lunar Calendar: 7th Rajab 2014 Anniversary of the Urs (‘marriage with the Divine’), the passing of Maulana Sheikh Nazim, q.s. Assalamu alaikum wa rahmatu-Allahu wa barakatuhu My deep condolences to every one, to everything, to all Mawlana’s honored and blessed family first […]

Shine, as the whole universe is yours. Rumi

Always hate what is wrong, but do not hate the one who errs. Hate sin with all your heart, but forgive and have mercy on the sinner. Criticize speech, but respect the speaker. Our job is to wipe out the disease, not the patient. Imam Al Shafi’i

No matter what people call you, you are just who you are. Keep to this truth. You must ask yourself how is it you want to live your life. We live and we die, this is the truth that we can only face alone. No one can help us. So […]

You can study God through everything and everyone in the universe, because God is not confined in a mosque, synagogue or church. But if you are still in need of knowing where exactly His abode is, there is only one place to look for Him: in the heart of a […]

When everyone is trying to be something, be nothing. Range with emptiness. Human should be like a pot. As the pot is hold by its emptiness inside, human is hold by the awareness of his nothingness. Shams Tabrizi

To get closer to Truth and Right, we need a beautiful and soft heart. Every human learns one day or another to become softer. Some accidentally, some because of disease, some suffer from human loss, some other from material loss … We all face these situations, but we can either […]

Guard your heart from heedlessness, protect your lower self from desires, guard your intellect from ignorance, and you will be admitted into the company of the vigilant. It is a duty for everyone to seek knowledge; that is, knowledge of yourself. Al Sadiq

“How should we treat others?” “There is no others.” Ramana Maharshi

A life without love is of no account. Don’t ask yourself what kind of love you should seek, spiritual or material, divine or mundane, eastern or western… divisions only lead to more divisions. Love has no labels, no definitions. It is what it is, pure and simple. Love is the […]

(see also Post: THE HOLY MONTH OF RAMADAN) Laylatul Qadr In the last decade of Ramadan we celebrated the night of Laylatul Qadr, the most important night of the Islamic calendar, the Night of Destiny (literally the night of honor and nobility, predestination, closeness) of spiritual bliss, the powerful all-night […]

Lefke, Cyprus, 21 April 1922 You have no idea how hard I’ve looked for a gift to bring You. Nothing seemed right. What’s the point of bringing gold to the gold mine, or water to the ocean. Everything I came up with was like taking spices to the Orient. It’s […]

We are what our thoughts have made us; so take care about what you think. Words are secondary. Thoughts live; they travel far. Swami Vivekananda

Don’t search for Heaven and Hell in the future. Both are now present. Whenever we manage to love without expectations, calculations, negotiations, we are indeed in Heaven. Whenever we fight, hate, we are in Hell. Shams Tabrizi

Verily, in the remembrance of Allah do hearts find rest. (Qur’an 13:28)

The past is an interpretation. The future is an illusion. The world does not more through time as if it were a straight line, proceeding from the past to the future. Instead time moves through and within us, in endless spirals. Eternity does not mean infinite time, but simply timelessness. […]